Ministry in Your Own Backyard: Building Relationships with Neighbors Who Aren’t Comfortable Attending Church 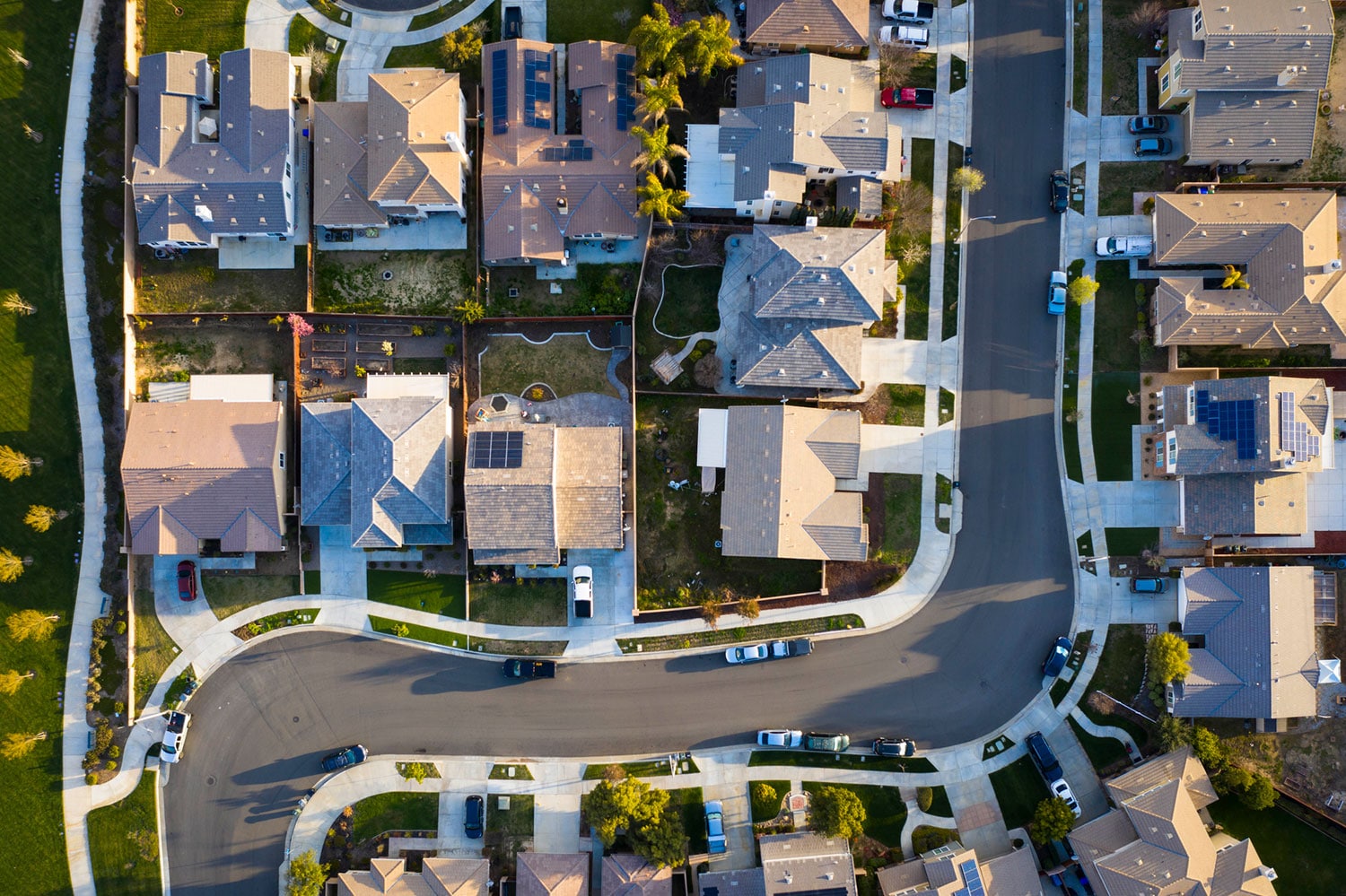 Several years ago, when Laura Haas was serving as children’s ministry director in California, her church began building year-round relationships with neighbor families, starting with home-style VBS. Now in the wake of the Covid-19 pandemic, we’re sharing her story as a reminder that your backyard may be the perfect place to reach neighbors who aren’t comfortable attending church.

I could hardly believe it when I opened the door to find a familiar face: a beagle named Miles. He stood there with Gwen and her two kids on the front porch.

Miles was supposed to be inside with us, but he had escaped from the chaos of neighbor kids gathered in the backyard of the host family. He ran straight for Gwen’s house a few blocks away. You could say that Gwen was bringing the dog back where he belonged. Or maybe Miles was a missionary to bring Gwen and her kids to us.

God had put it on my heart to invite them to our neighborhood version of VBS. But I let the busyness of planning, and my own apprehension, keep me from reaching out.

Now she was on the doorstep. As I invited Gwen and her kids inside, we struck up a conversation. She told me and the host mom how she was going through a difficult time. Later I understood that she would be unlikely to walk through the door of a church. But a neighbor’s home? She felt comfortable enough to come in.

And I realized that this moment is exactly why I’m so passionate about Backyard Bible Camp as an alternative to traditional VBS programs at church.

I always thought of VBS as an opportunity for kids who don’t normally go to church to find out who God is and build relationships with Christians. So when I became a children’s ministry director, I couldn’t wait to start planning for VBS.

Like most churches, we hosted VBS in our building. As the week approached, we had so many kids signed up that we had to create a waiting list. I was thrilled to think of all of the children who might meet Jesus for the very first time.

But by the end of the first day of VBS, I noticed who was really attending—church kids. Many went to three or four different VBS programs over the summer.

My heart sank. I knew how important it was for every child to hear the gospel, including those who went to church every Sunday. But something inside me longed for our VBS to reach outside the walls of our church. I wondered, What about the kids who haven’t heard about Jesus? Who’s going to tell them?

The next year, I attended a conference along with some of my children’s ministry staff and volunteers. A representative from David C Cook presented a new VBS curriculum. He shared the idea of Backyard Bible Camps—a neighborhood version of VBS, hosted in homes instead of at the church.

I’ll never forget what he said to us: I’m not telling all of you to close your church doors and go out into the community. Well, maybe I am. He smiled. It was as if he knew all of my anxious thoughts over the past year’s VBS.

I left the conference inspired to take the Word of God to the kids who most needed to hear it. As a staff, we decided to take the plunge, and we started planning.

We had a lot to learn about planning a VBS program that would work in backyards, parks, and living rooms. Thankfully, the VBS curriculum made it easy. I’ve used many kinds of curriculum where I’ve needed to come up with a lot of my own plans to supplement the lessons. But this one came with great ideas for activities and lessons. We didn’t need to add or subtract anything.

I was nervous about recruiting volunteers and hosts. I thought these camps would require more volunteers and that no one would be willing to open their home to up to twenty kids for a week. But God was faithful in bringing me wonderful partners who were gracious enough to offer up their homes and their time. And it turned out that we didn’t need any more volunteers than traditional VBS at the church. The kid-to-adult ratio was the same either way.

After weeks of planning and praying, we were ready. We asked families in the church to invite friends and neighbors and post signs and flyers. And guess what happened? We attracted kids we had never seen before. Almost all of them came because of a personal invitation by a Christian child or parent.

My heart burst with joy as I watched VBS leaders share God’s story with these kids. I watched the kids blossom in their understanding of God and his love for them. They learned that God’s story is real and alive, and they are part of it. Right there in their everyday life God’s story collided with theirs. And it wasn’t just for the people who went to services in the building down the street on Sundays.

As kids arrived at camp, we dedicated a few volunteers to greeting parents and getting to know them. We saw this as a tremendous opportunity for family outreach, building relationships with the parents who brought their kids every day.

With the kids, we still enjoyed some of the fun activities of a traditional week of VBS. For example, we had story time, games, and even theme days like Crazy Hair Day.

One of the best parts of the Backyard Bible Camps was the small groups. From the ten to twenty kids who attended each camp, we created small groups of no more than six. This gave each child the chance to share and get to know other kids and VBS leaders.

I heard so many stories of transformation—stories of kids who were painfully shy on Monday but volunteering to read verses by Friday. It was something I didn’t see nearly as much when we had a hundred kids together at the church—because when groups were larger, anxiety levels were higher. In host homes, kids discovered a sense of safety and comfort that opened the door for God to work in their hearts.

When you take VBS out of the building, it doesn’t happen without people asking why. Why would you not want to have it at the church? Why does having VBS in a home make any difference?

When people heard the why—the potential for year-round relationships—it didn’t just change their perspective of VBS, it changed how they lived their lives. We encourage each host to continue building relationships with neighborhood kids and families after the camp—praying for them, reaching out to them, and continuing to do life with them. It’s the body of Christ at work.

We’re not just inviting these kids to our homes for an event. Now we’re the friendly people next door or across the street. We have the opportunity to ask them how things are going at school, to pray for them, and to remind them of Scriptures we studied at camp.

A lot of families in our area don’t attend church or have been “de-churched.” Many parents tell me they want their children to know about God, but they don’t feel comfortable bringing them to a church building.
These camps have provided non-threatening, inviting environments where parents can bring their children to hear the gospel. Many of them have begun to attend church.

Even after our third summer of Backyard Bible Camps, we’re still explaining the why. But we’ve seen a shift in our church. There is less apprehension and more excitement for what God is doing in the neighborhoods around us. People realize this can’t be done within the church walls.

That’s what I learned very quickly that first summer— thanks to a dog we call Missionary Miles.

Laura Haas shared this story from her work as children’s ministry director in Newark, California.