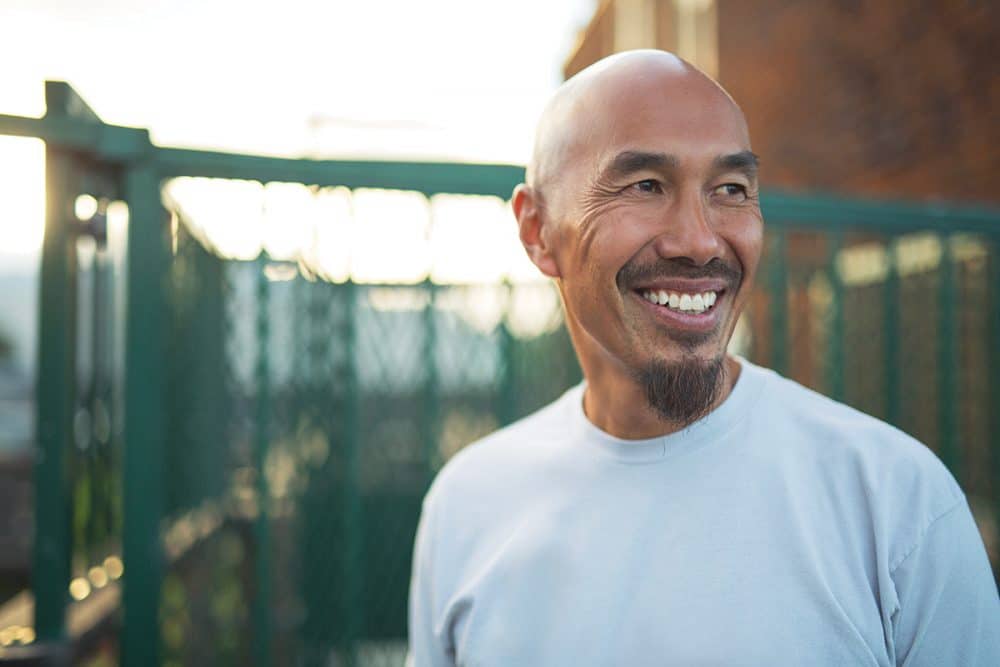 Until Unity: Francis Chan Calls Christians Back to the Powerful Simplicity of Loving God and One Another

“If we have experienced the life-changing love of Jesus, we will be overflowing with love for God and others. It’s that simple.” – Francis Chan

Colorado Springs, Colo. – The global Christian Church seems to become more divided each day. Some leaders work to fabricate the appearance of unity through detailed doctrinal statements, but this misses the point. Sophisticated theological discussions are not the solution because they do not address the root problem.

In his new book Until Unity, New York Times best-selling author and international Pastor Francis Chan suggests that division exists among believers when they stop growing in their love for God and for one other. While holding out hope for unity, Chan insists that divisions will only be overcome when Christians accept THE source of unity. “I know I will be mocked for my simplicity,” he writes. “But love really is the answer.”

“We are currently the most divided faith group on earth, and there isn’t a close second. We have thousands of denominations and ministries, each believing their theology or methodology is superior,” writes Chan in Until Unity (David C Cook, April 1, 2021). “The saddest part of this is that our Savior was crucified to end our divisions, commands us to be united, and says we will impact the world when we become one. We have forgotten how our divisions affect God and an unbelieving world.”

In this thoroughly scriptural treatise, Francis Chan points Christians around the globe back to the issues that mattered most to Jesus: love for God and love for neighbor (Mark 12:28–31). Chan explains how a casual, dismissive attitude toward loving unity violates each of these commands and is incredibly dangerous. Until Unity shows us:

“Jesus has said that when we become perfectly one, the world will believe that Jesus was sent by God and that God loves the world even as He loves His Son. And so, no matter how hard or illogical or uncomfortable it gets, we can’t quit pursuing this,” Chan writes. “The gospel message is incomplete without the picture of the unified church. There is no plan B. I hope God raises up an army of Spirit-filled people from all denominations who are eager to fight for unity in all humility and gentleness.”

David C Cook is supporting the launch of Until Unity with advertising, digital and social media efforts as well as a national publicity campaign. The book website, UntilUnityBook.com, will be launching this spring. Francis Chan is available for a limited number of press interviews.

Francis Chan has been a pastor for over thirty years. He is a New York Times bestselling author of several best- selling books including Crazy Love and Letters to the Church. He and his wife, Lisa, have been married for nearly 30 years and co-authored You and Me Forever. Currently, Francis and his family split their time between ministry and church planting in Northern California and Asia.

Visit our Newsroom for more announcements from David C Cook. 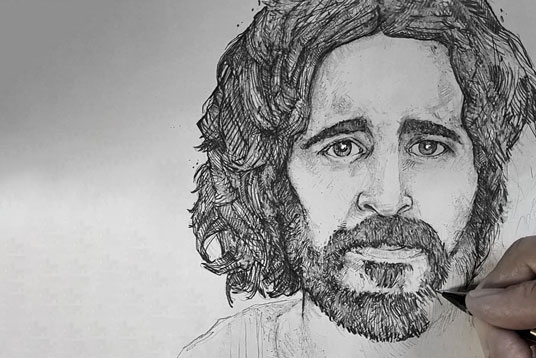 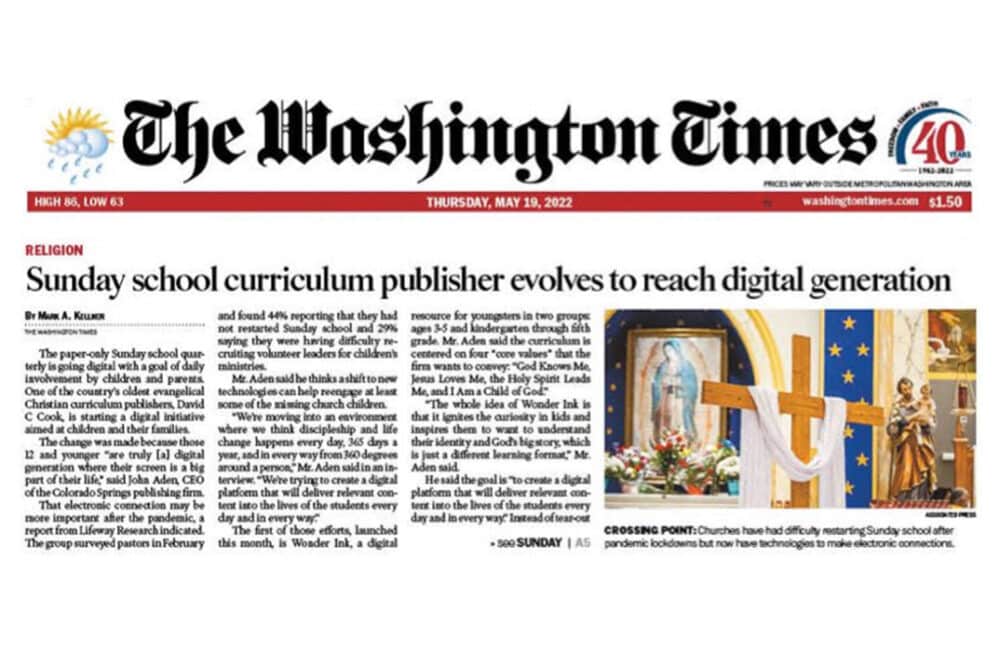