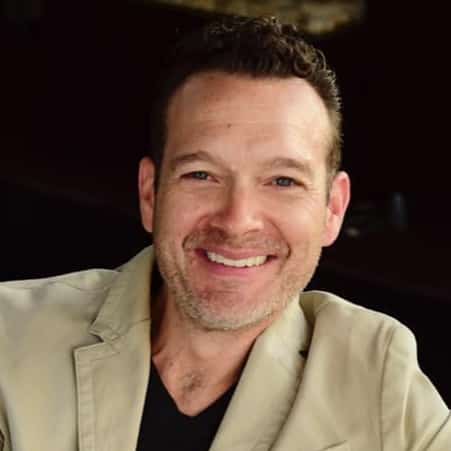 Greg Lucid is the President of Lucid Artist Management. For over twenty years Lucid has been guiding the careers of some of the most celebrated artists in the history of Contemporary Christian Music including Jaci Velasquez, CeCe Winans, Sandi Patty, Mark Schultz, Cindy Morgan, William McDowell, Salvador, Master Illusionist Harris III, and celebrated film composer Paul Mills along with many others.

More than a manager, Greg Lucid has simultaneously staged a few marketing coups, too. As a distributor, he has consistently and successfully by-passed traditional channels to create unique paths to the marketplace. Touting direct sales of millions of physical units, Lucid has distributed over eighteen (18) #1 chart-topping projects, including Bluetree, Richie McDonald, Nicole. C. Mullen, Jim Brickman, Mark Schultz and Phillips, Craig & Dean, as well as winning a Dove Award of his own, for executive producing the platinum selling DVD, Mark Schultz –Live: A Night of Stories and Songs. Greg branched out, yet again, filling the shoes of Executive Producer on his first cinematic endeavor; the combination Live action/short film DVD, “Entangled – For Everything There Is A Key.” and has been hired to be music supervisor on several movies including most recently the Luis Palau biopic.

Always looking for new ways to artfully stage the worlds of music and entertainment, Greg invested and became part owner in Cinder Entertainment one of the top faith-based booking agencies for artists and entertainers. Lucid has also developed and brokered various products most recently the bestselling Children’s product line, Shepherd on the Search.

Greg Lucid was educated at Full Sail with a Recording Engineering Degree and received his BA in Media Management from Asbury University.

Lucid has served on various Gospel Music Association committees and Hall of Fame board, served seven years and chaired Asbury’s Alumni Board. He currently serves as chairman of the Governance Committee and serves as a member of the Executive, New Business, and Ministry Advancement Committees.  He is a past chairman of the Donor Development and Technology and Digital Development committees for DCC.