To allow our staff to fully celebrate the Christmas season with family and friends, the David C Cook and Integrity Music offices will be closed end of business on Friday, December 23rd and reopening on Tuesday, January 3rd. All orders received after December 19th will begin shipping the week of January 3rd, 2023. 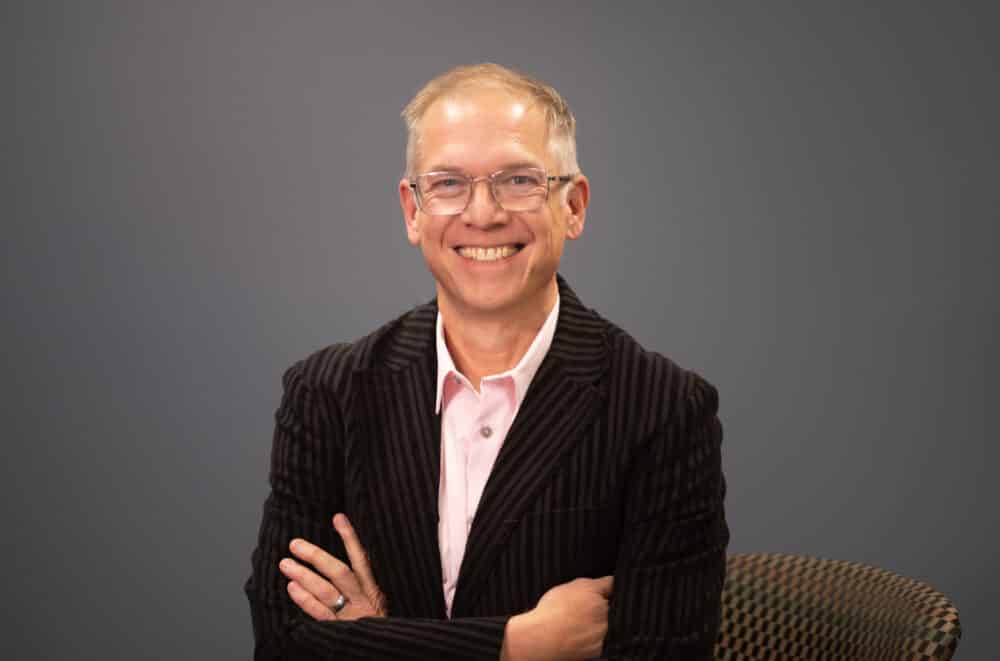 Brings New Focus on Storytelling in all Forms of Media

Rekedal’s award-winning career includes more than 20 years at DreamWorks Animation, where he served as chief creative of global franchises, head of licensing and interactive gaming, and head of online production. Past properties Rekedal has worked on include Trolls, Kung Fu Panda, The Prince of Egypt, Spirit: Stallion of the Cimarron and How To Train Your Dragon, as well as Dreamer, Saving Private Ryan, Teenage Mutant Ninja Turtles, The Lost World: Jurassic Park and more.

“The power of story never changes; but new formats, platforms and media are always changing. We want to reach people with the inspirational story of God’s Word right where they are,” Rekedal said. “Gen Alpha is coming fast and will be the largest generation in history by 2025, with 1 billion-plus strong. One of my favorite verses is Luke 18:1: ‘And then Jesus told them a story.’ Using the power of story, we have the opportunity to bring the ‘Greatest Story Ever Told’ to new generations all around the world.”

“Storytelling is at the foundation of our ultimate goal at David C Cook, spreading the good news of the Gospel,” said John Aden, CEO of David C Cook. “We’re excited for the role Rick will play in helping us use the power of story to reach a new generation.”

Past awards for Rekedal include two Nickelodeon Kids’ Choice Awards; two Annie Awards for Best Animated Videogame; Toy of the Year; Family Board Game of the Year; and Action Figure of the Year. In addition to his corporate experience, Rekedal created and co-authored the comic book series Shapes, and several books, including One Small Step, a story of recovery inspired by his family. He currently serves as senior fellow for storytelling at Belmont University and is president of StoryCrate (thestorycrate.com), helping maximize brands and original story projects for the audiences that most need them.

David C Cook is a global nonprofit equipping individuals and church leaders with vital learning and worship resources. David C Cook’s desire is for individuals and faith groups to experience the transforming power of the Gospel through music and media that fit the culture, language and spiritual needs of their communities.

David C Cook was founded in Chicago in 1875 by David Caleb Cook, a businessman who began publishing pamphlets of lessons and songs that equipped local churches for ministry to children displaced by the Great Chicago Fire. Over the years, David C Cook has grown from a Sunday School curriculum publisher to one of the world’s largest providers of dynamic and relevant media and music designed to equip the global church and individuals with creative, Christ-centered content. 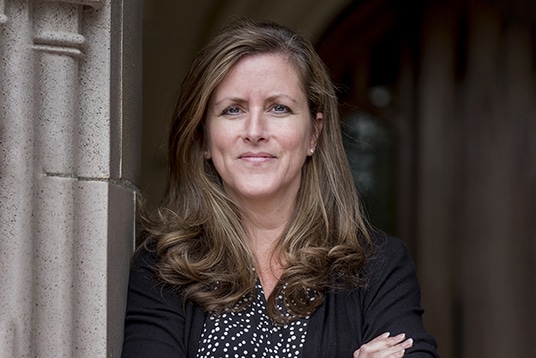 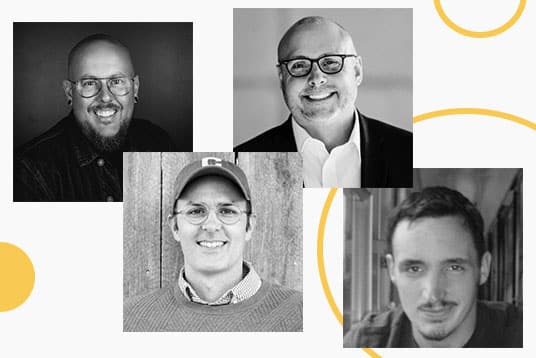